Dr. Stephen Aron: Professor of History at the University of California, Los Angeles

The On, Off, and (Maybe) On Again Engagement of Western Art and Western History
The relationship between Western history and Western art was once a warm embrace that conjoined the fields, extolling what made America great. The rise of “new western history” upended the conventions of the field, including the equation of westward expansion with American greatness. Parallel developments in art saw a number of myth-breaking exhibitions around the same time, yet western history and art scholars of the 21st century have seemingly gone their separate ways. Stephen will argue the time has come to broker a reconciliation, with Western museums taking the lead.

W. Richard West, Jr.: President and CEO of the Autry Museum of the American West in Los Angeles

The Autry Museum of the American West: 21st Century Museology and Museum Practice in Presenting Western Cultural History and Art
Rick will describe how The Autry strives to follow paths suggested by Stephen and exists as a living case study. The Autry endeavors to recognize and embrace the genuine diversity and complexity of the cultural communities of the American West and its art, through exhibits, public programs, and research. By including the multiplicity of authoritative voices that reflect broad diversity and application of an intercultural approach to interpretation and representation, enables the Autry to present the cultural history and art of the American West more authentically, accurately, and completely.

Rick is Director Emeritus and Founding Director of the Smithsonian Institution’s National Museum of the American Indian. Also a citizen of the Cheyenne and Arapaho Tribes, Rick is currently a member of the Board of Directors of I COM-US, the International Coalition of Sites of Conscience, and the Association of Tribal Archives, Libraries, and Museums. He also previously served as the Board Chair of the American Alliance of Museums (1998 – 2000) and Vice President of the International Council of Museums (2007 – 2010).

Each keynote will be followed by facilitated breakout sessions where attendees can discuss issues identified.

Following up on all of the conference conversations, Saturday’s program concludes with facilitated roundtable discussions where attendees can begin formulating strategies for implementation at their institution.

Having fully participated in the conference, Elaine will synthesize the material covered through her considerable experience to identify and clarify the issues raised, challenging attendees to make a difference in their institutions, and thereby moving the Western art and history fields forward.


Elaine is the key advisor to many museums and visitor centers that are beginning, building, or reinventing themselves. Her widely published writings include the anthology, Civilizing the Museum: The Collected Writings of Elaine Heumann Gurian. She has held during her career numerous senior management positions in museums, including Deputy Director, United States Holocaust Memorial Museum, and Deputy Director for Public Program Planning at the Smithsonian Institution’s National Museum of the American Indian.

Advanced registration required. Seating is limited; please register early.
Your confirmation will include a welcome letter with event details and parking information.

Please plan to attend this first ever, national gathering of leaders from Western museums.

What: A national convening of museum professionals and interested parties who deal with art and history of the American West.

Who: Organized by the Museums West Consortium for staff and board members of institutions that interpret Western American art and history.

Why: To build awareness around the shared complexities of interpreting and defining the art of the American West.

How: By creating dialogue and fostering networking among peers during the conference which will include keynote speakers, breakout sessions, opportunities for sharing and a social event.

Who should attend: CEOs, Presidents, Executive Directors, Board Chairs, Curators, Educators, and others who are involved in planning or delivering programming related to the American West in museums. 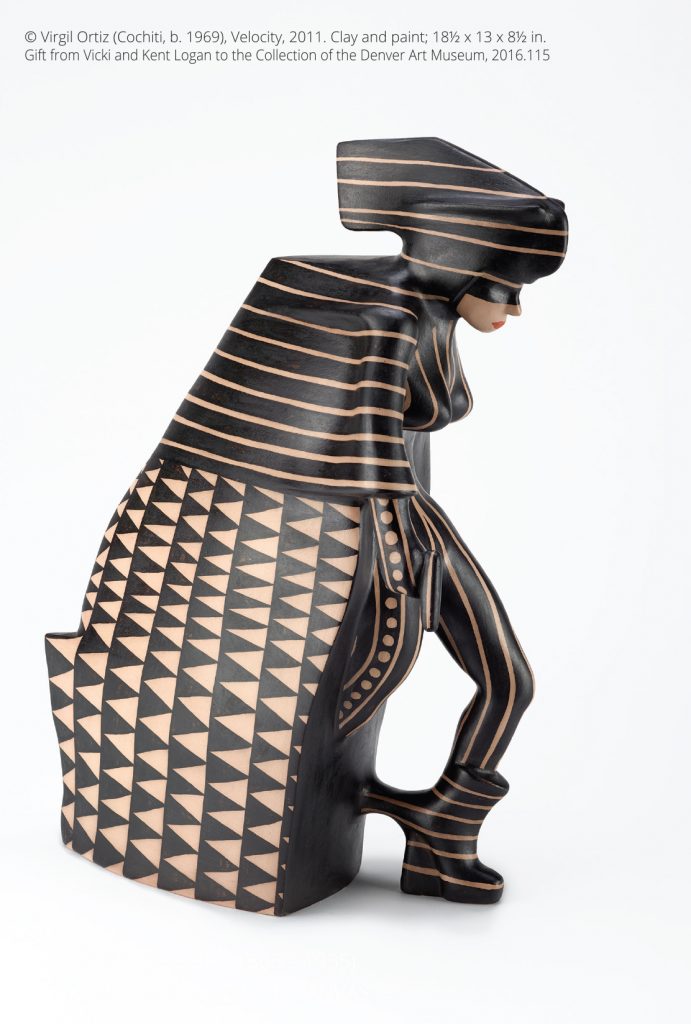